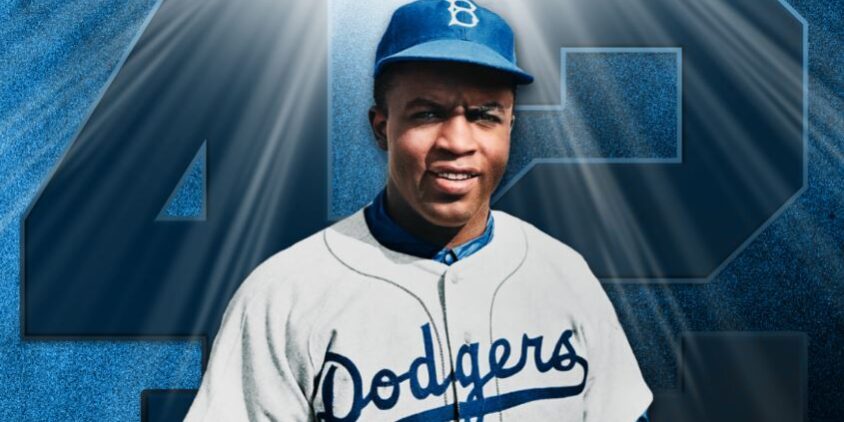 By Liz Dwyer for Word in Black On April 15, more than 50,000 fans of the Los Angeles Dodgers packed to the famed stadium in Chavez Ravine to watch the Dodgers take on the Cincinnati Reds. The day was about much more than just eating peanuts and popcorn and celebrating their love of America’s National […]