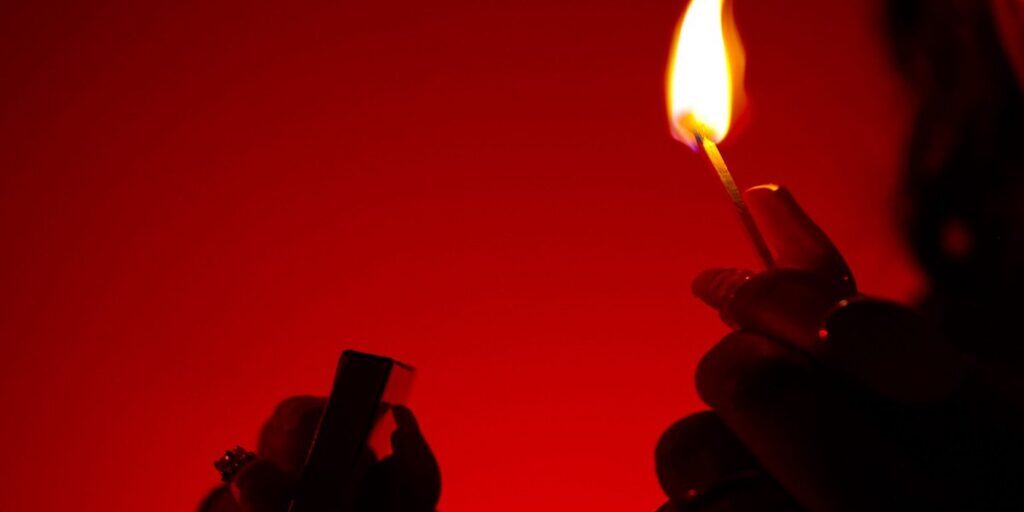 Savannah Ré has entered the world of collaboration for the first time and decided to keep it within the Canadian music community. The emerging singer extended her hand to Dylan Sinclair for “Last One,” co-produced by YogiTheProducer, Kofo, and Anthony Wisdom.

On the guitar-laden track, Ré requests to have a clean slate in the mind of an interest that has gone through a share of heartbreak. She promises to be the new beginning and ending needed for this partner who can’t afford to take another blow to the chest.

In Sinclair’s verse, he sings about not seeing his life any other way than being in the company of a woman at the top of her game. He knows it’s the best decision he’ll ever make, singing, “I’m okay knowing that I’m choosing you for the rest of my life.”

“Last One” follows Ré’s most recent song “Fiji.” Last summer, she dropped “24 Hrs” as her first track since her debut EP, Opia, which released in November 2020. She broke down each track in an interview with Rated R&B.

As for Sinclair, he released a song called “Suppress” in February. It’s expected to appear on his forthcoming EP that will release on Five Stone Records later this year.