Safaree Devastated – His Childhood ‘Friend’ Gets 18 Years for Robbing Him! 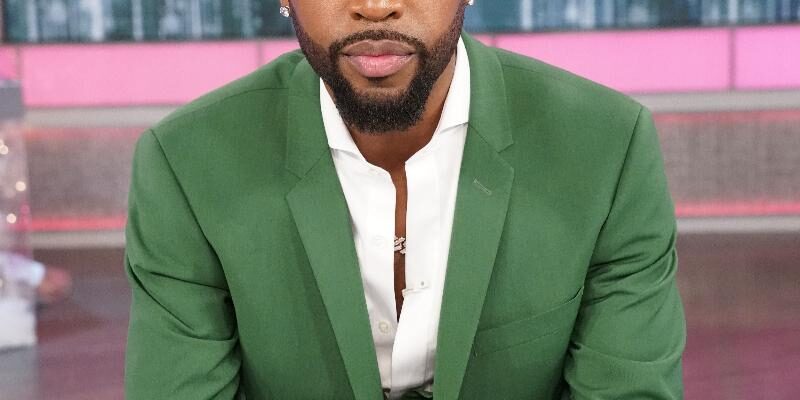 Folks, there’s no doubt you gotta be careful about who you call friends these days! According to New Jersey News, Safaree’s childhood friend was sentenced to 18 years in prison for robbing HIM of $180K in jewels. The robbery took place in 2018. Safaree’s friend and other robbers made off with $183,000 worth of jewelry. […]

The post Safaree Devastated – His Childhood ‘Friend’ Gets 18 Years for Robbing Him! appeared first on EURweb.