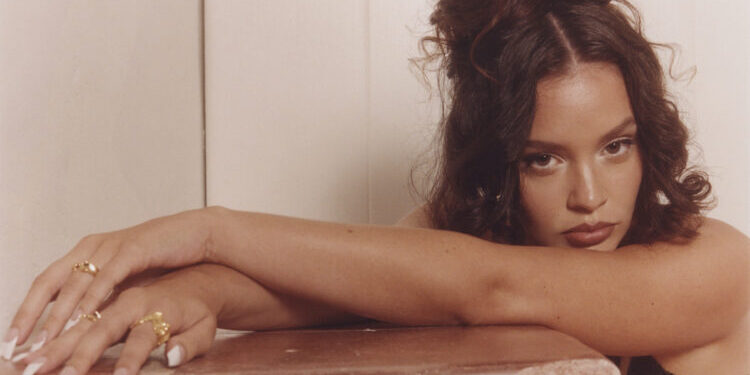 Sabrina Claudio has announced a world tour to support her new album Based On A Feeling.  The Live Nation-produced tour kicks off Aug. 25 in Portland, Oregon. From there, Claudio will play in major cities, including Seattle, New York, Philadelphia, Toronto, San Francisco, and Atlanta. Once Claudio wraps in North America, she’ll perform a series […]