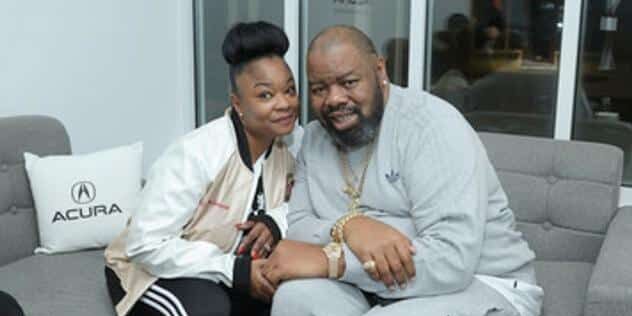 *It has been slightly over a year since the death of Biz Markie, the legendary “Clown Prince of Hip Hop.” The artist passed on after several months of hospitalization, due to Type II diabetes complications. The news hit the hip-hop community with a thud, as the loved ones came out in huge numbers to eulogize […]