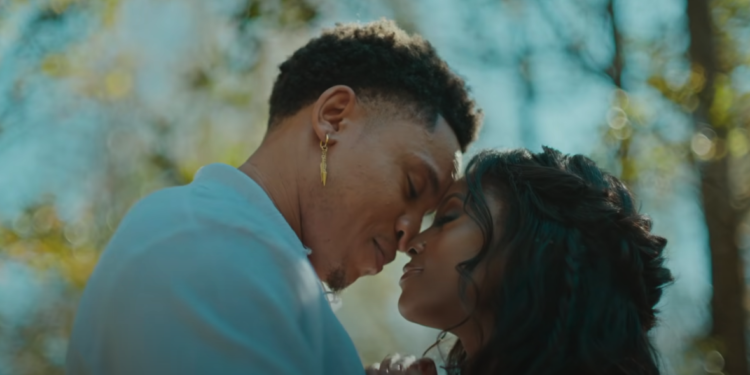 Singer and actor Rotimi and his fiancée Vanessa Mdee are having another baby.  The couple announced the news in an Instagram post and confirmed the baby’s gender.  In the clip, Rotimi and Vanessa are both wearing all white at their function. With Rotimi holding an umbrella over Vanessa, he slowly opens it and confetti falls […]