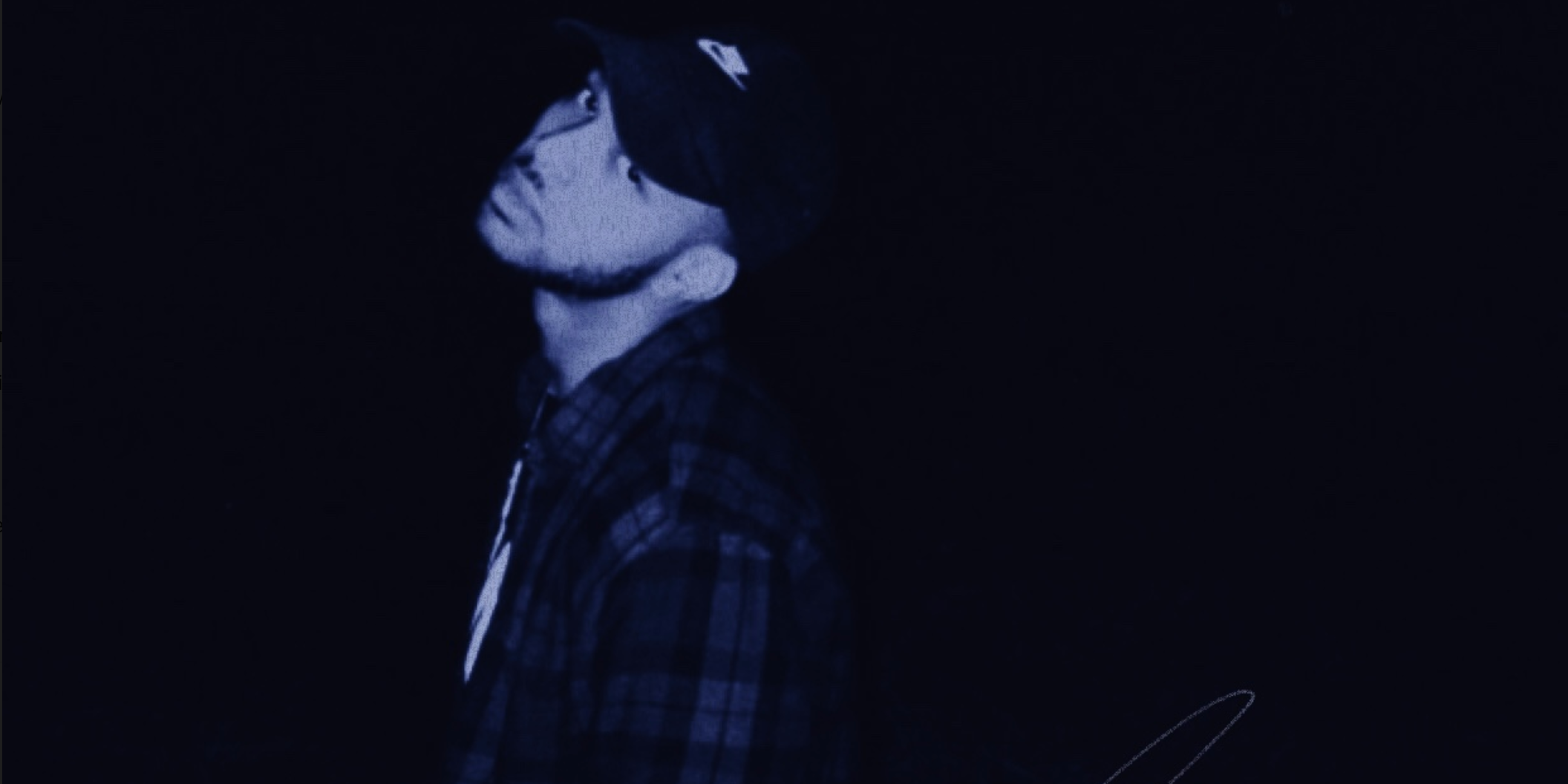 R&B singer/songwriter Roman Blue (born Ronald Williamson III) has returned with his new single “3AM & Ride” released on April 8, 2022. This new single demonstrates his depth and growth as a serious R&B artist worth checking out.

“3AM and Ride” has a slightly different feel to his earlier material, ‘Tina’ and ‘See You Here’. In “3AM and Ride” Roman is clearly tapping into a more sophisticated space and this song marks his first step in the evolution of his new sound. “3AM and Ride” is his first music video.

His earlier tracks, “Tina”, “Sorry”, “Darker” and “Stone Cold Beauty” and “She Don’t Love Me” were released in audio form only on his YouTube channel over the past three years.

Over the last year, the artist, Roman Blue overcame significant personal hurdles in his life and he used the last twelve months to regroup and rebuild so he could deliver this awesome new project in his debut music video.

In “3AM and Ride” Roman sings:

“If its real, say you want me right now

Say you want me right now.

Girl I know you do”.

This upcoming R&B artist focuses his storytelling in “3AM and Ride” on the themes of love, heartbreak, making amends for past behaviors and yearning. The song is set against the backdrop of a rainy night as the singer drives around the city in the early hours of the morning. “3AM and Ride” juxtaposes Roman’s smooth vocal stylings with a telephone message left by the girl that he loves when she asks for a second chance in the relationship.

The song is uplifting and the smooth musical arrangement sets off Roman’s delightful vocals beautifully. The music video was artfully shot by Jamari Colbert. The song focuses on the authenticity of the relationship which clearly deserves a second chance. “3AM and Ride” is out now on all the usual streaming platforms and is anticipated to be added to many popular R&B playlists.