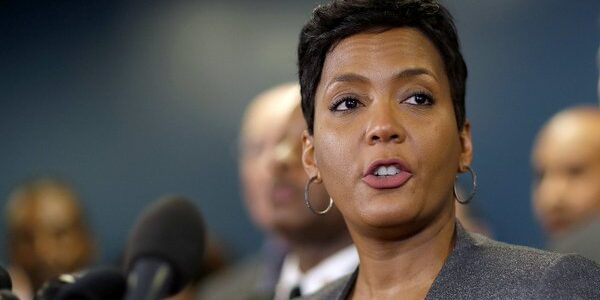 *Robin Roberts has officially been at “Good Morning America” for 20 years! Access Hollywood’s Scott Evans visited her on set for her anniversary celebration, and they chatted about her career, her friendships with Gayle King and Hoda Kotb, and the advice she’d give her younger self. Plus, Robin revealed her thoughts on Chris Rock after […]