Ro James Shares Video for ‘Too Much’ Featuring Miguel 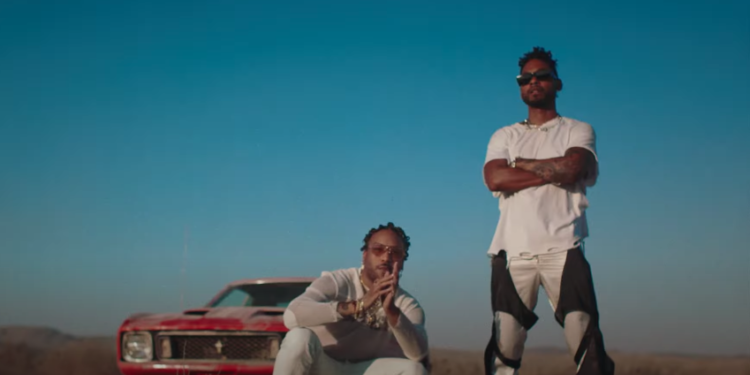 Ro James has not given up on the promotional efforts for Mantic, the long-awaited follow-up to his Eldorado debut. The Germany-born singer has released the corresponding video for “Too Much” featuring Miguel.  The Daps-directed video sees James and Miguel busting wheelies and shifting gears in fast cars in forgotten semi-desert where beautiful women aren’t hard […]

The post Ro James Shares Video for ‘Too Much’ Featuring Miguel appeared first on Rated R&B.