Ringside Update/Kambosos vs Haney: The Drama Down Under | VIDEO 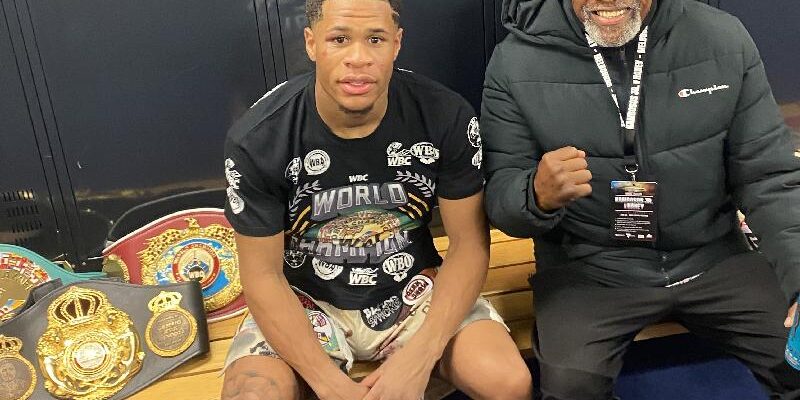 ﻿ *Just in case some of you might have missed it there was one of the greatest fights to have happened this year. This one took place down under in Melbourne, Australia between George Kambosos Jr. and Devin “The Dream” Haney in a bout that was a case of history repeating itself. You see way […]

The post Ringside Update/Kambosos vs Haney: The Drama Down Under | VIDEO appeared first on EURweb.