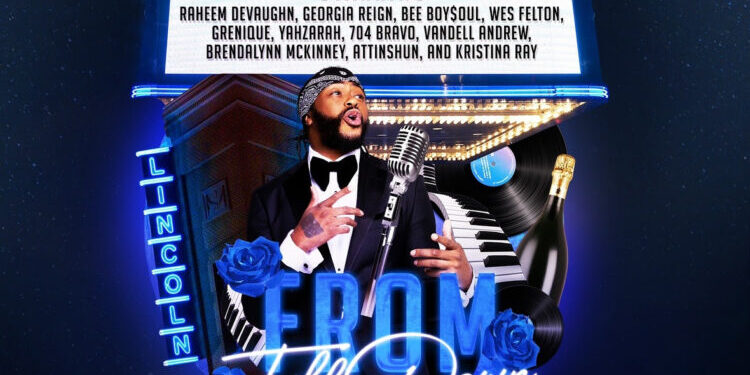 Raheem DeVaughn has released his new collaborative album, From Lust Till Dawn, via New Era Soul/SRG-ILS Group.  The 17-track project includes appearances from GeorgiaReign, Yahzarah, Wes Felton, Vandell Andrew, Kristina Ray and more.  “I want to be known and have a name for being a contributor to the culture of R&B and soul music, not just […]