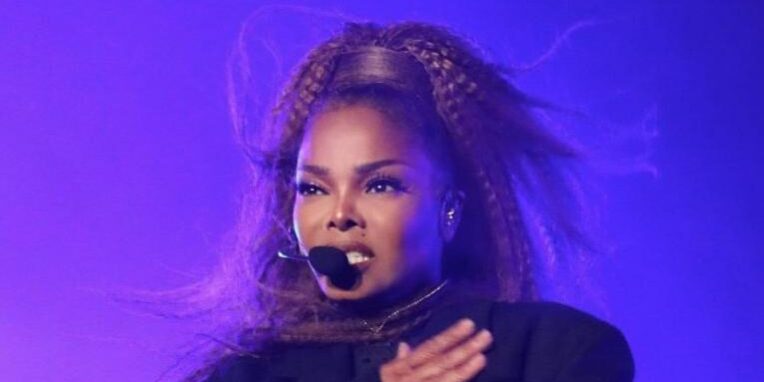 *(CNN) — R. Kelly has been placed on suicide watch at the federal detention facility in New York where he is being held after he was sentenced this week to 30 years in prison on racketeering and sex trafficking charges, his lawyer said Friday. But the disgraced R&B singer is not suicidal, attorney Jennifer Bonjean […]