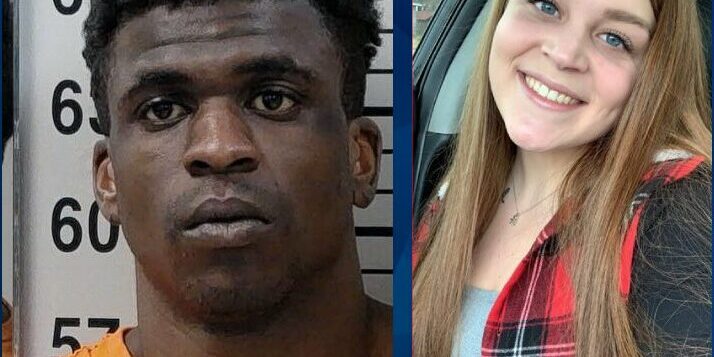 *A pregnant Illinois woman was found decapitated outside her apartment in the city of Alton and her ex-boyfriend has been arrested for the heinous crime.  The victim, a white woman named Liese Dodd, 22, reportedly had an on-and-off two-year relationship with a 22-year-old Black man named Deundrea Holloway. Dodd’s mother Heidi Noel said he is […]