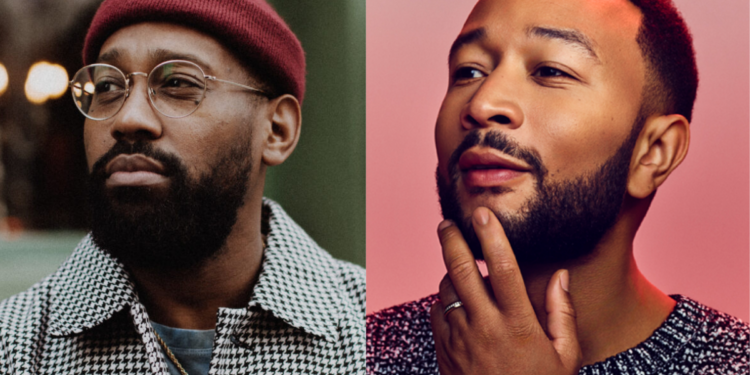 Each year, the structure of the Recording Academy undergoes ambitious changes to showcase diversity and inclusion as well as the enthusiasms of qualified music influencers. Its National Board of Trustees team gets 19 new and familiar additions for its 2022-2023 term.  PJ Morton, whose new album Watch The Sun dropped in April, rejoins as a […]

The post PJ Morton and John Legend Re-Elected to Recording Academy’s Board of Trustees appeared first on Rated R&B.