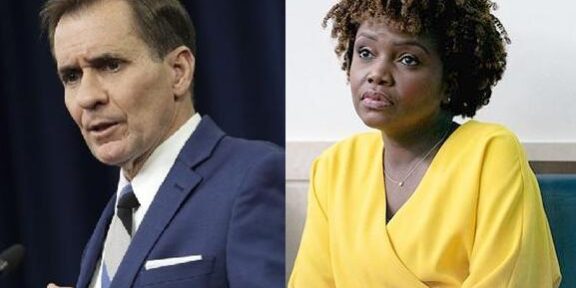 *The Biden administration has tapped Pentagon spokesman John Kirby to fill a senior communications role but the specifics about the gig remain unclear. According to the New York Post, citing the Washington Post, “Kirby will be heavily involved in White House communications and work alongside the National Security Council,” the outlet writes.  Kirby is expected to […]