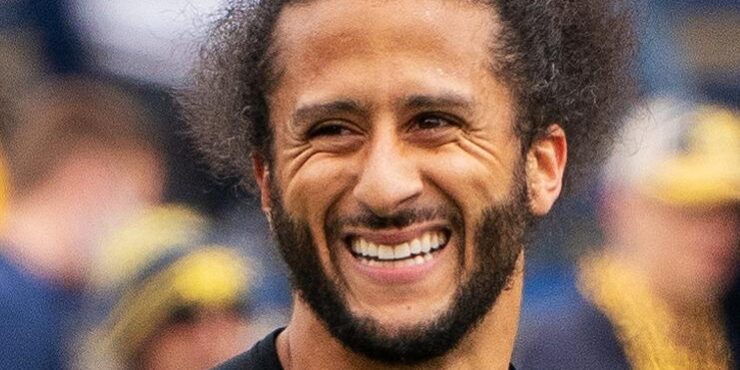 *Despite rumors of (Colin Kaepernick) the former San Francisco 49ers quarterback stepping in as an investor for (Ice Cube) the hip-hop legend, a spokesperson has confirmed that it is simply that—a rumor. Ice Cube founded the BIG3 League, a 3-on-3 basketball competition, in 2017 alongside entertainment executive Jeff Kwatinetz. According to its official Twitter bio, […]