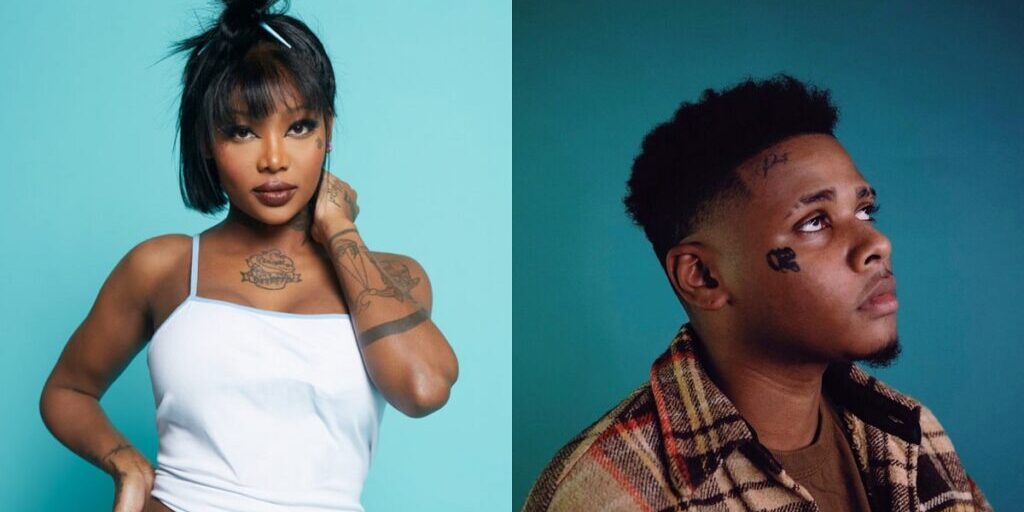 If Summer Walker doesn’t do anything else, she’s going to make sure her whole team eats. The multi-platinum superstar has endorsed NO1-NOAH, her Ghetto Earth Records signee, and his brand new single “Bonjour” with a verse that will have you clutching your pearls.

There are no clever sexually French innuendos here. However, it does have sly lines that jump out, underscoring NO1-NOAH’s overtly carnal imagery about how a particular woman has him wanting to skip all the small talk and get straight to the business every time they touch down.

Walker is just as uninterested in chit-chat with her man when he comes through, spelling out why she’s irresistible in all the best ways. She sings, “Hard for you to talk while in it / Hard for you to breath / I know that I make hard for a n*gga to think.”

“Bonjour” is the first collaboration between NO1-NOAH and Walker since 2020’s “SWV” and “White Tee.” Both cuts were lifted from Walker’s Life On Earth EP.

NO1-NOAH made his debut under the Ghetto Earth Records imprint in late 2020, sharing “Ridin For My Love.” He’s dropped off a few other tracks, including “Thank God” and “Bounce.”

This spring, Walker invited NO1-NOAH on the road to support her Live Nation-powered trek dubbed The Summer Walker Series. He’ll be performing in Dallas, Texas, on April 16 and April 17.

Walker recently put out an extended version of her SZA-assisted tune “No Love” featuring Cardi B. It arrived with a music video. The standard version appears on Walker’s record-breaking sophomore album Still Over It, released in November 2021.

Listen to “Bonjour” by NO1-NOAH featuring Summer Walker below.