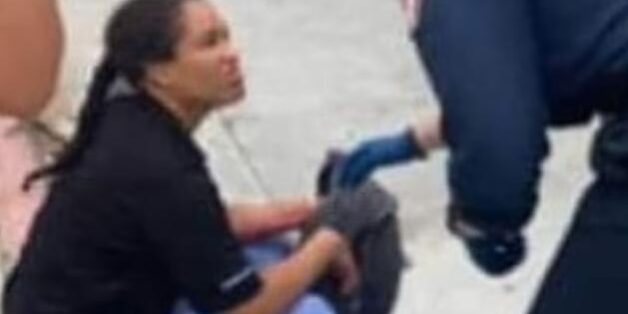 *(Via LA Times) – The traveling nurse accused of causing a fiery Windsor Hills crash that killed five people was suffering from worsening mental health issues, had hurt herself before and had been involuntarily committed for psychiatric treatment multiple times, prosecutors said Monday. In a filing opposing the pretrial release of Nicole Lorraine Linton, who […]