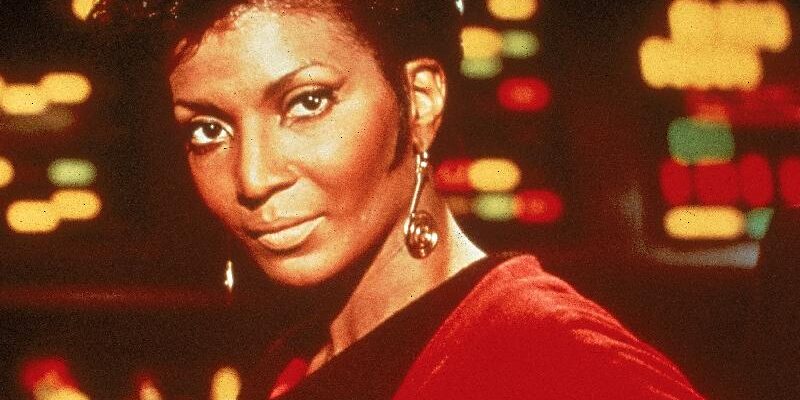 *(CNN) — Actress and singer Nichelle Nichols, best known for her groundbreaking portrayal of Lt. Nyota Uhura in “Star Trek: The Original Series,” has died at age 89, according to a statement from her son, Kyle Johnson. “Last night, my mother, Nichelle Nichols, succumbed to natural causes and passed away. Her light however, like the […]