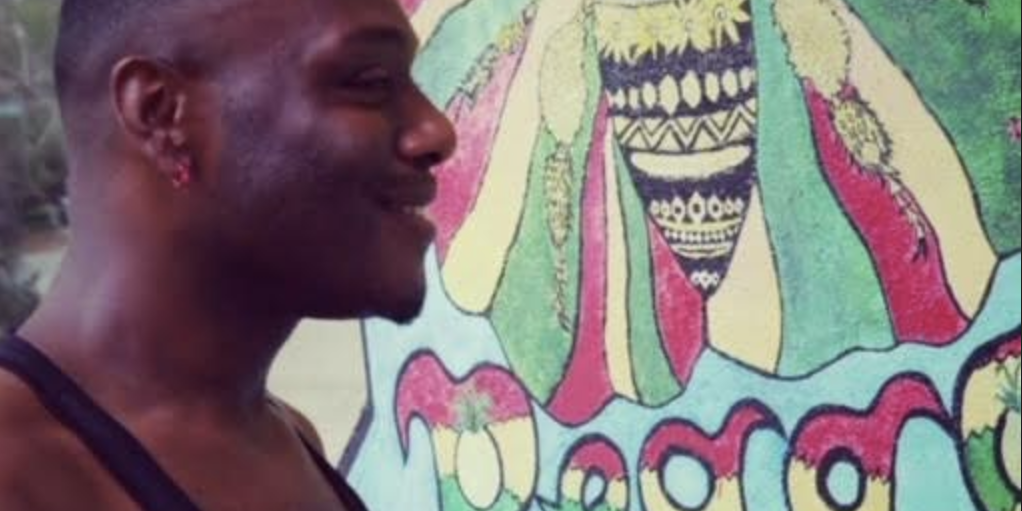 The up and coming singer/songwriter, Rio released his latest single “Make It Real” on Spotify on April 8, 2022 which has amassed over 6,000 streams since release.

“Make It Real” is Rio’s fifth single to be released. His earlier releases include: This new single showcases both Rio’s sublime vocals and his maturation as an R&B artist to be taken seriously.

Rio was born in Tallahassee, Florida which is also the home to musical influences such as TPain and George Clinton. The singer’s lifelong goal is to have a career in music and work with artists such as Jazmine Sullivan, Lalah Hathaway, Kaytranada and Robert Glasper.

Rio has been honing his musical skills and his craft over the past nine years focusing on developing his songwriting, arranging and mixing skills. Over the past decade he’s learned how to work as a performer in a studio including mastering the electronic mixing techniques to create a superb listener experience.

Rio is particularly proud of his latest single “Make It Real” and his style is a combination of edgy lyrics softened by fully immersive vocal blends.

Rio writes and performs and focuses on engaging his audience so it’s no surprise his Spotify presence has reached more than 1,200 monthly listeners – a fan base which he is steadily growing. As a songwriter, he takes the time to write, record and mix his own material to accentuate the nuances in his musical style – essentially building his own brand.

“Make it Real” is out now and streaming across all the usual platforms. Add it to your playlist.