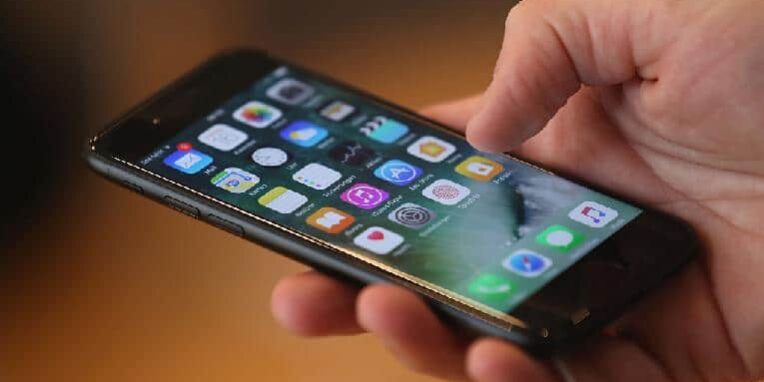 *At its WWDC 2022 event, Apple announced a handful of new features coming for its software platforms. Many members of the press, tech companies, and Apple users gathered to hear first-hand the latest news about the company’s new features and were surprised to learn that the iOS 16 update will allow users to edit or […]