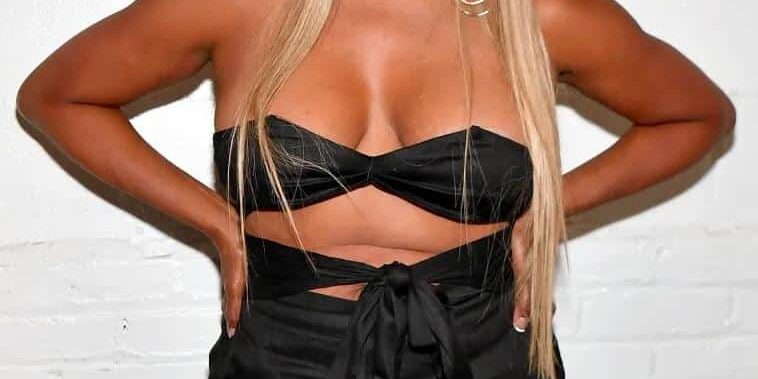 *In a shocking (and surprising) move, Nene Leakes has reportedly decided to end her long legal battle with Bravo. As we previously reported, the reality star filed a discrimination lawsuit back in April against Bravo, other production companies involved, and even some execs including Andy Cohen. The complaint alleged that Leakes complained for years about […]