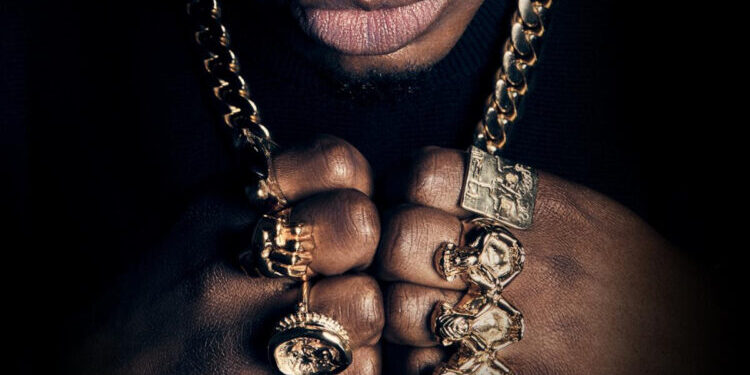 It’s Ne-Yo season. The Grammy-winning singer/songwriter has announced his eighth album, Self Explanatory, releases July 15 via Motown Records.  The 13-track LP will include Ne-Yo’s previously released tracks “U 2 Luv” with Jeremih, “Stay Down” featuring BLEU (formerly known as Yung Bleu), “Don’t Love Me,” “What If” and his latest tune “You Got The Body.” […]

‘Harry and Meghan’: What We Learned from the Netflix Series
December 8, 2022

Netflix’s Harry and Meghan Documentary Series to Be ‘Personal and Raw’
December 8, 2022

‘Ebola Could Have Wiped Us All’: Slow Lockdown Haunts Uganda
December 8, 2022

How the Global Spyware Industry Spiraled Out of Control
December 8, 2022