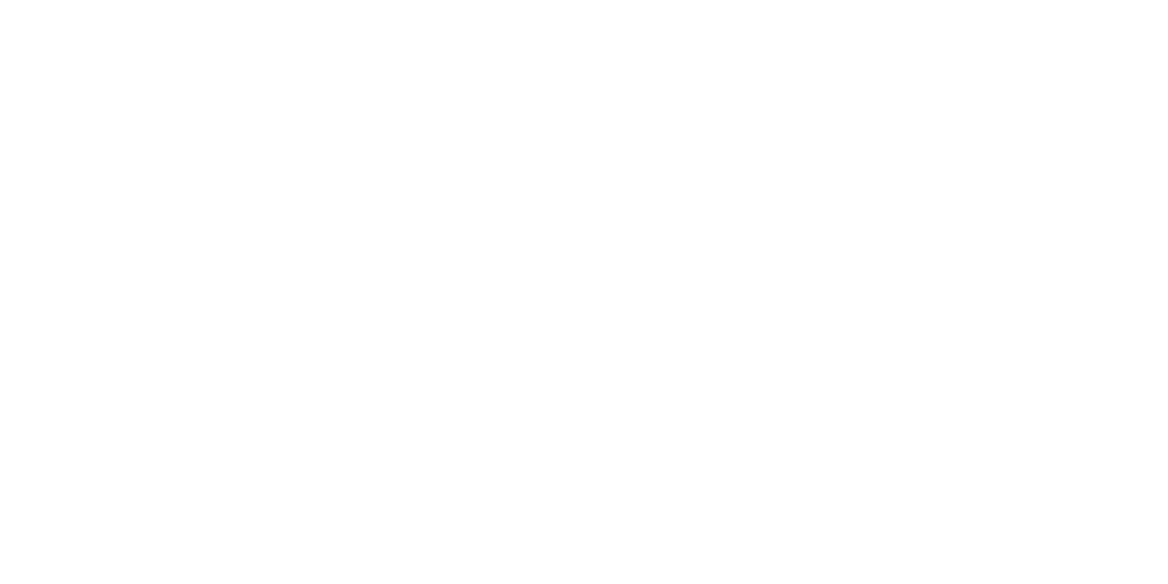 NBC The Voice Season 21 finalist Jeremy Rosado has officially signed a recording contract with Capitol Christian Music Group. Rosado is currently working on new music with plans to release songs later this year, and will hit the road with Newsboys this fall on their STAND Together Tour.