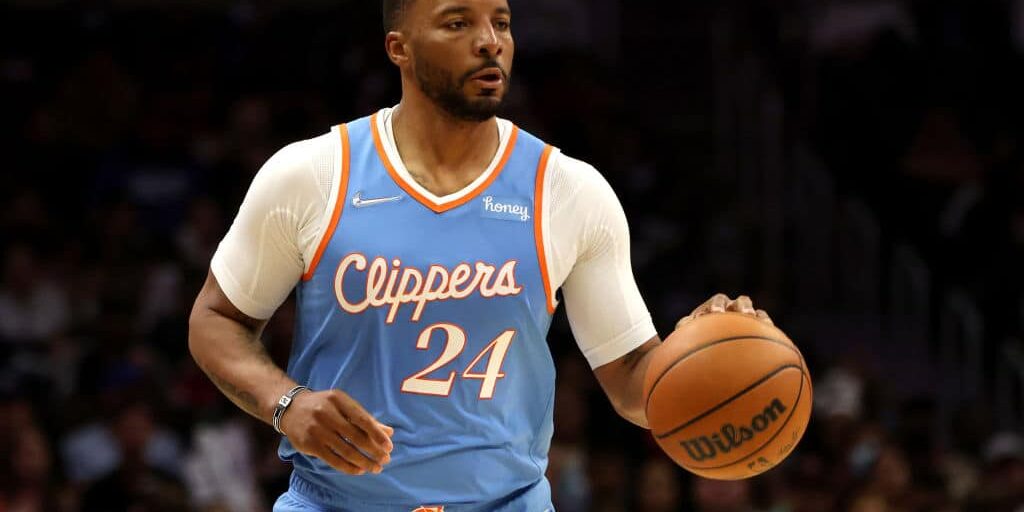 *Los Angeles Clippers guard Norman Powell was harassed recently at a gym in Las Vegas by a white woman who accused him of not being an America.  Powell recorded the bizarre encounter with the unnamed Karen for his Instagram Live audience.  “She came here the first time and was saying she got in a fight,” […]