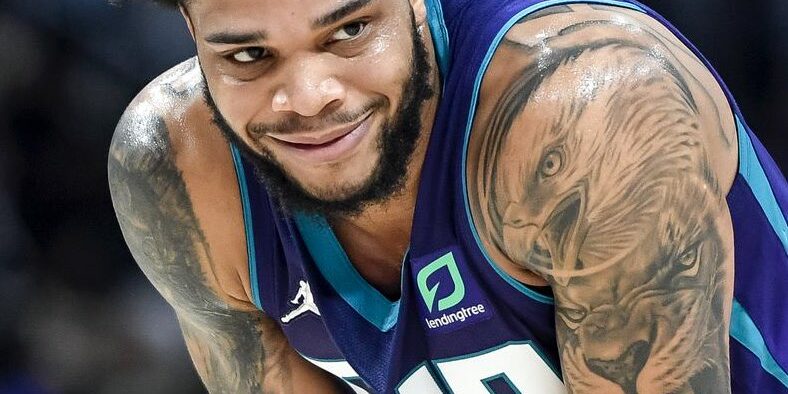 *NBA forward Miles Bridges was arrested Wednesday on a felony domestic violence charge. Bridges, 24, was arrested in Los Angeles following the issue of a warrant, People reports. The athlete — -who most recently played for the Charlotte Hornets — turned himself in to authorities after an alleged physical altercation that went down Tuesday with an […]