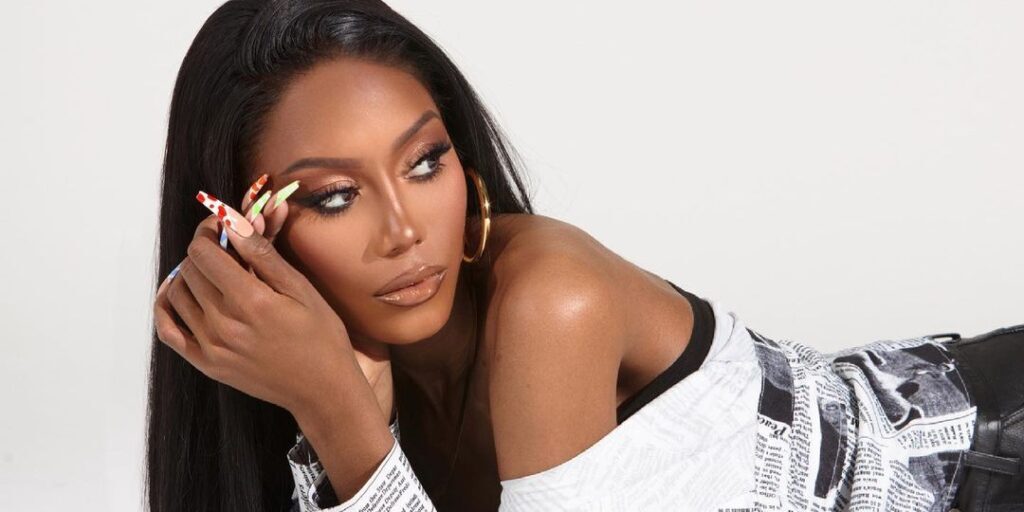 Muni Long is not going on tour just yet. The singer-songwriter has canceled her One Night Only Tour.

“I’m sorry to all the fans that bought tickets to my ‘One Night On Tour,’ but due to unforeseen circumstances beyond my control, I’m going to have to cancel the tour,” Long tweeted. “All ticket purchases will be refunded, and I will keep you updated on rescheduled dates.”

Long scheduled a nationwide tour to support her breakout single “Hrs and Hrs,” as well as her three projects: Public Displays of Affection, Nobody Knows, and Black Like This.

While Long’s One Night Only Tour comprised festival dates, no changes have been announced regarding her appearances in Nashville (Rites of Spring Music Festival); Washington, D.C. (Broccoli City Festival); and Philadelphia (Roots Picnic).

Earlier this week, Long celebrated chart milestones on both radio and Billboard. “Hrs and Hrs,” which was certified gold in March, is this week’s number one single on urban radio and the R&B/Hip-Hop Airplay chart. It’s her first visit to the top of both charts.

“Breh. #1 @ two different formats. Im crine but the tears not coming out cause ion drink enough water,” wrote Long on Instagram about her recent chart victories.

Mastering the art of connections across social media platforms, particularly TikTok, Long generated additional popularity for “Hrs and Hrs” through performances on late-night television and even in jazzy redo for Amazon Music.

On April 12, Long will embark on a new era. She’ll be releasing a new single titled “Another.” It will be her first release under Def Jam, which now supports her independent imprint Supergiant Records.

“It has been a lifelong goal of mine to be able to bring my gifts to the world. This alignment with Tunji and Def Jam for a global takeover is a literal dream come true,” said Long.