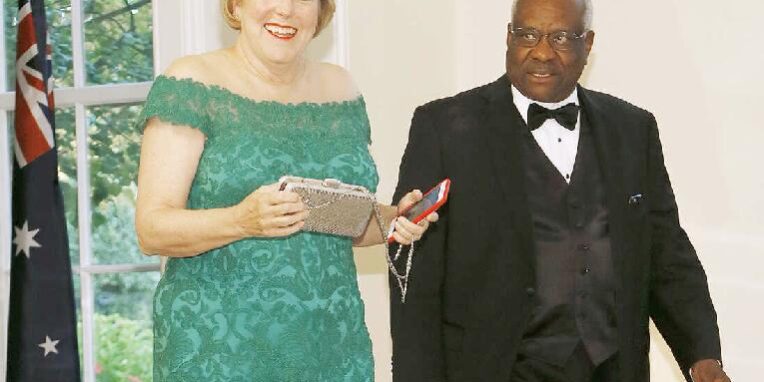 *MSNBC host Tiffany Cross recently slammed Supreme Court Justice Clarence Thomas and referred to him as “Justice Pubic Hair on My Coke Can.” As reported by Fox News, the comment was in reference to an allegation that Anita Hill made against Thoma 31 years ago during his Senate confirmation to join the high court. At […]