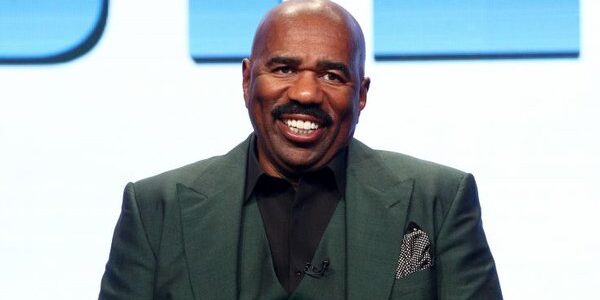 ﻿ *The mother who was handcuffed by U.S. Marshals during the school shooting in Texas is speaking about how the incompetent police were “more aggressive” with parents than they were in attempting to rescue the children.  Speaking with CBS Mornings, Angeli Gomez made headlines for defying orders from law enforcement when she rushed into Robb […]

The post Mother Who Rescued Her Children During Texas School Shooting Speaks Out | Video appeared first on EURweb.