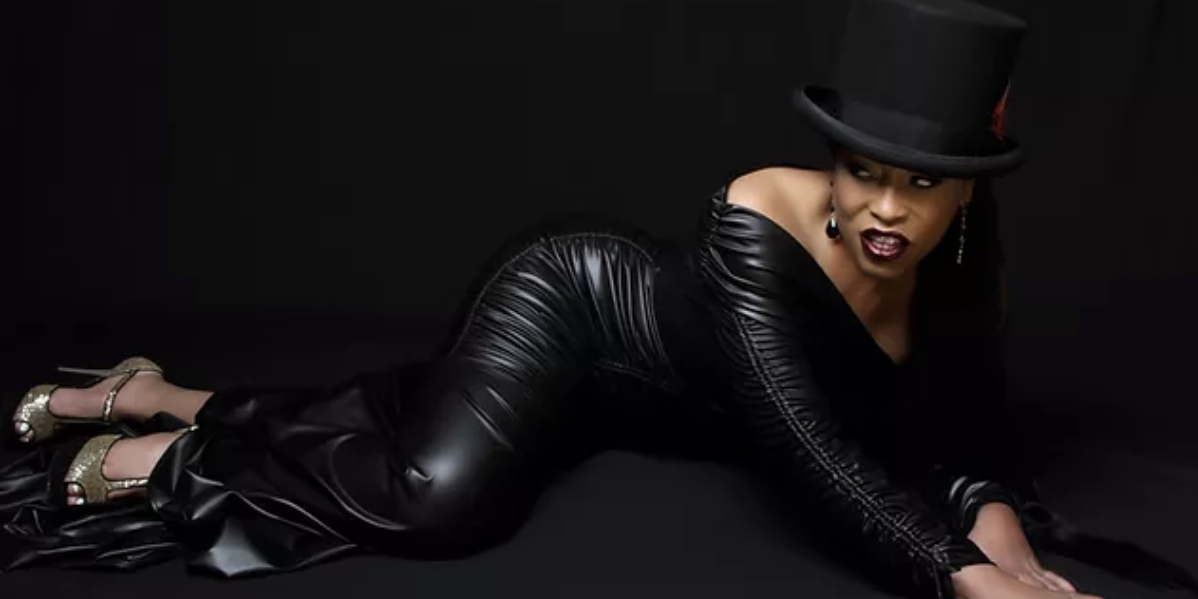 Singer/songwriter debuted her latest single “Throw It Away” on July 4, 2022 on YouTube. The music video has reached over 5,000 views since it’s release only a few short weeks ago. It’s not hard to see why.

“Throw It Away” is a reflective piece and it’s a homage to the past. It has a smooth opening with Howard crooning – “I think about the life I like to live” – underpinned by a soft percussion and piano arrangement. The music video also incorporates an artfully arranged black and white montage of the artist’s performances mixed in with historical footage of famous R&B singers. Cover art for “Throw It Away”

This song harks back to a better time. The uplifting lyrics and the smooth soulful tempo carries the song and delivers a message of hope: “Keep your hands wide open, let the sunshine through”. “You know why, because love conquers all.”

The artist Alicia Michelle “Miki” Howard was born in Chicago, Illinois – she was the daughter of two well-known gospel singers. Her early gospel roots are clearly apparent in her current work. Her father Clay Graham sang with the Pilgrim Jubilees while her mother, Josephine Howard was a member of “The Caravans” – which was a group later inducted into the Rock and Roll Hall of Fame.

When she was only in her early teens, Miki Howard’s family relocated to Los Angeles. She got her first big break when she entered a teen beauty contest. She was spotted by Augie Johnson, leader of the group “Side Effect” and impressed with Miki’s musical talent, she was invited to join the band. She sang with the band “Side Effect” from 1978 until 1982.

In the mid-1980s, Howard signed a record deal with Atlantic Records and recorded her first solo album, “Come Share My Love” in 1986. The title track from that debut album hit the top ten of the R&B charts and made number 5 in late 1986.

Her second solo album “Love Confessions” was released in 1988 and it also hit the top five in the R&B charts with the songs “Baby Be Mine” and “That’s What Love Is”. Howard’s third solo (self-titled) album, “Miki Howard” was her most commercially successful to date.

Howard’s solo career gained momentum over the next few decades and she switched record companies in 1991 – to Giant Records. She also appeared in Spike Lee’s acclaimed motion picture, “Malcolm X” in 1992 where she played the legendary jazz and swing singer, Billie Holiday.

The single “Throw It Away” is out now across all the usual streaming platforms – add this one to your playlists.