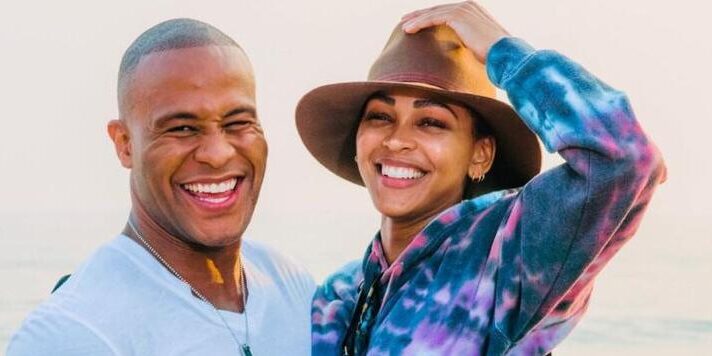 *Meagan Good and her estranged husband DeVon Franklin have worked out their divorce settlement and neither will be required to pay spousal support.

According to court documents obtained by Radar, DeVon is asking the judge who is overseeing his case to grant him a default since Meagan has not shown up to court. DeVon says Meagan allegedly agreed to let him handle the paperwork on his own. His filing states they hashed out a deal regarding the division of their property and assets. Per their agreement, they terminated the right to request spousal support and Meagan will go by her former name.

DeVon filed for divorce from Meagan in December citing “irreconcilable differences.” The couple released a joint statement stating they had “decided to go into our futures separately” but would be “forever connected”. Records show after the petition was filed, he immediately handed over his financial information to his ex. Apparently, Meagan never bothered hiring a lawyer nor has she filed anything on her own.

DeVon is asking for the case to be finalized without Meagan appearing before the judge. A judge has yet to sign off. Neighbors, thoughts?