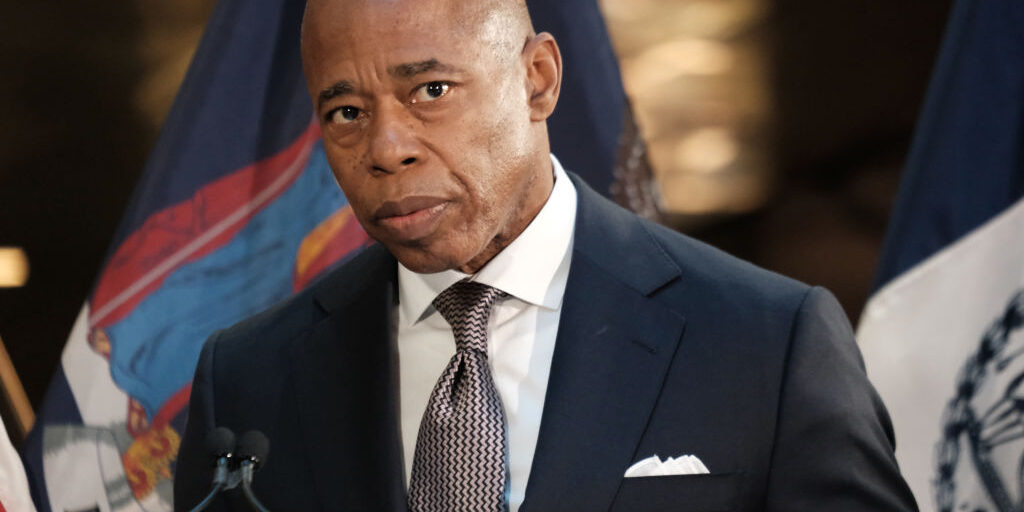 *(CNN) — Democratic officials and strategists in New York tell CNN they are bracing for what could be stunning losses in the governor’s race and in contests for as many as four US House seats largely in the suburbs. With crime dominating the headlines and the airwaves, multiple Democrats watching these races closely are pointing […]

The post Mayor Eric Adams Might be the Fall Guy for New York Democrats’ Potential Big Losses Next Week appeared first on EURweb.