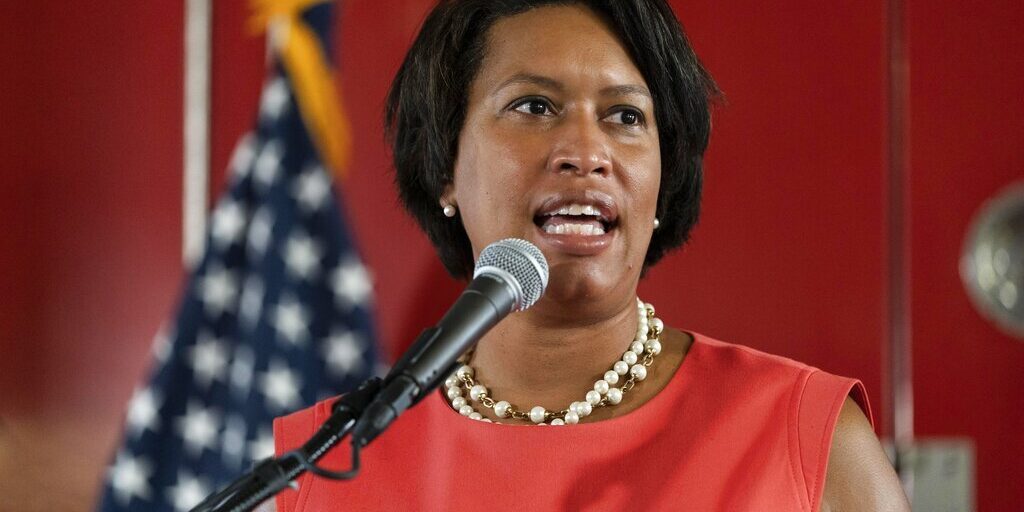 By Aysia Morton. Special to the AFRO D.C. Mayor Muriel Bowser recognized National Reentry Month by announcing an initiative to identify and support those at the highest risk of getting involved in gun violence.  National Reentry Month reaffirms the importance of helping people who were formerly incarcerated reenter society.  “A relatively small number of people […]