Maxwell and Silk Sonic to Perform at 2022 Billboard Music Awards 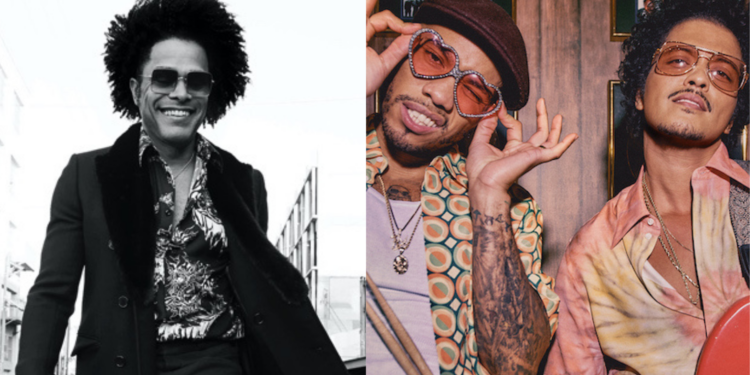 R&B is at the heart of this year’s Billboard Music Awards. Silk Sonic and Maxwell have been revealed as performing artists at the ceremony’s 29th edition. Anderson .Paak and Bruno Mars, together known as Silk Sonic, could take the stage to perform their remake of Con Funk Shun’s 1982 classic “Love’s Train.”  Their rendition recently shot to number one on Billboard’s […]