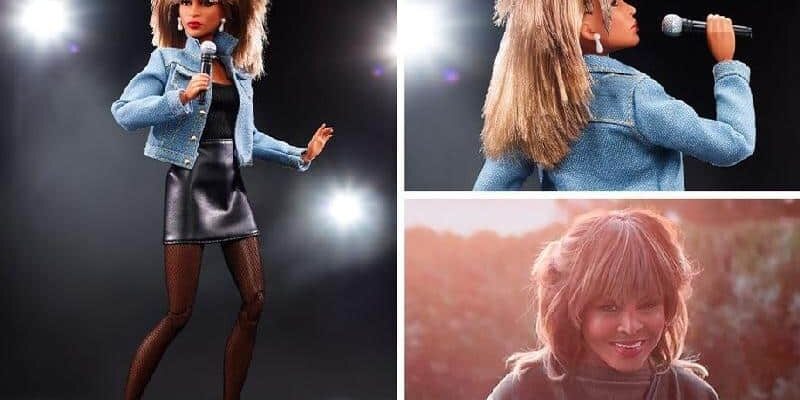 *Tina Turner has joined the list of artists inducted into Barbie’s Signature Music Series. The doll, which was released on October 13, “commemorates her smash hit ‘What’s Love Got to Do With It,’” according to Mattel. The Tina Barbie is adorned with an outfit that was “inspired by the iconic outfit” the Grammy-winner and “Queen […]