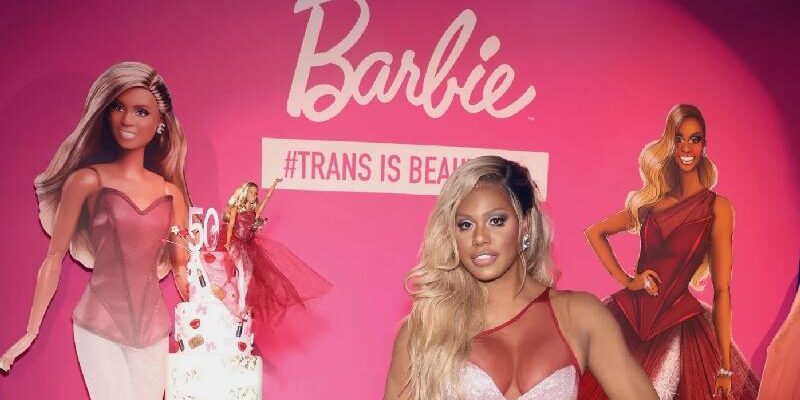 *Actress and LGBTQ activist Laverne Cox has yet another accolade: a Barbie doll made in her likeness. On Wednesday, toy company Mattel announced its plans to launch the doll made in the likeness of Cox. It is the first time a popular doll resembling a transgender woman has been created. Mattel stated it worked hand […]

Deaths Are Rare at Soccer Games, but Aggressive Policing Can Light a Match
October 2, 2022

Putin’s Claims to Donetsk Are News To Some Residents of Newly-Liberated Lyman
October 2, 2022
Go to Top