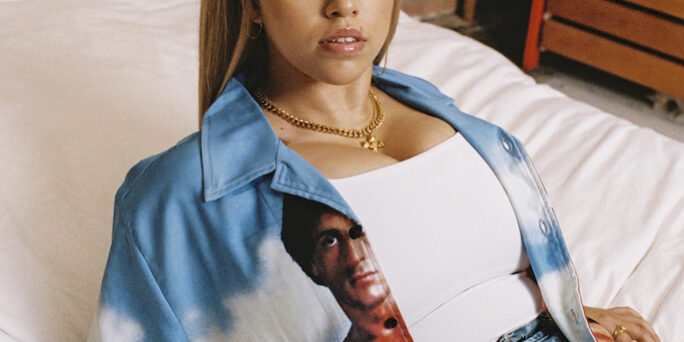 Fresh off the release of her Letter To Ur Ex EP, Mahalia teams with Rated R&B to premiere her “In The Club” acoustic performance.  “There’s definitely something really beautiful and intimate about a guitar and a voice. I still have parts of my live show where that’s all it is,” Mahalia tells Rated R&B. Filmed somewhere […]