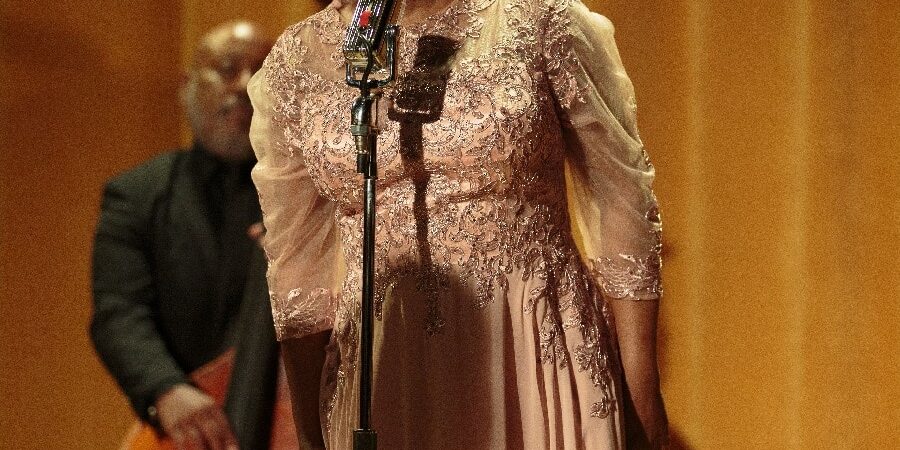 “Remember Me: The Mahalia Jackson Story” is a film recalling the events that took place in Mahalia Jackson’s life and career. The movie has a stellar cast including Janet Hubert, Ledisi, Wendy Raquel Robinson, Keith David, Corbin Bleu, and Columbus Short. Hubert plays the role of Mahalia’s namesake, Aunt Duke, who she describes as a […]