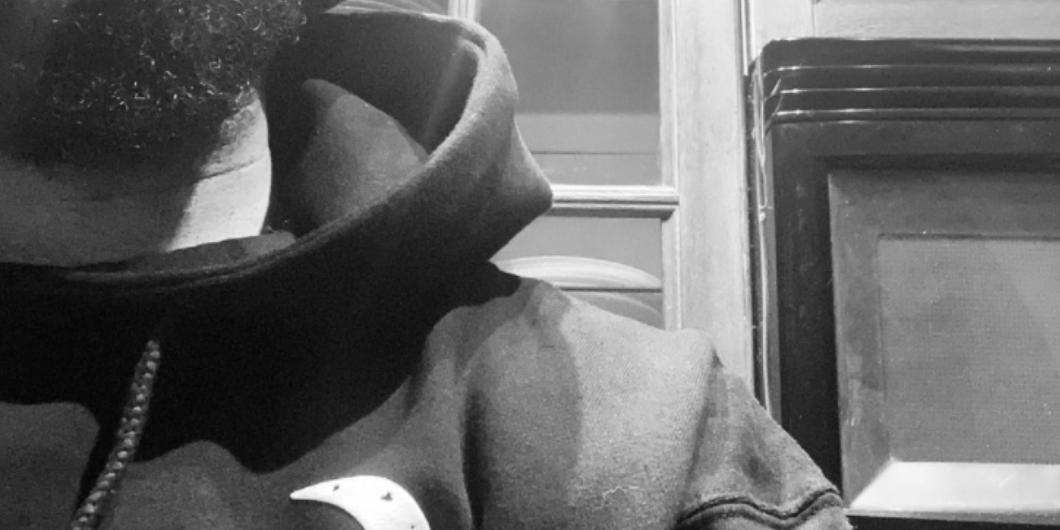 New Jersey underground R&B artist, LVNDVN released his new single “Phantom Touch” on March 29, 2022. “Phantom Touch” was produced by WaresDanny and hyprwrld and the single is about the depths of desire and the withdrawal symptoms experienced after a relationship breakup. The song ponders the allure of nightfall combined with the sadness of lost love.

In “Phantom Touch” LVNDVN is asking his listeners to follow him to the dark side of the moon, and find out what lies on the other side. From the hypnotic electronic opening, “Phantom Touch” draws the listener in with a sublime musical experience. The lyrics focus on connection and intimacy: “We connect. So open up. Hook me up”. But the song is also about promising the world to the object of your affection, with lyrics like:

I’ll have you leaving here with more than you came with”.

All the way up the chorus “Love in the basement”. The song is beautifully arranged with an ambient electronic backing track underlying the singer’s smooth vocals.

“Phantom Touch” is out now on all the usual streaming platforms – and is a must-add to your playlists.