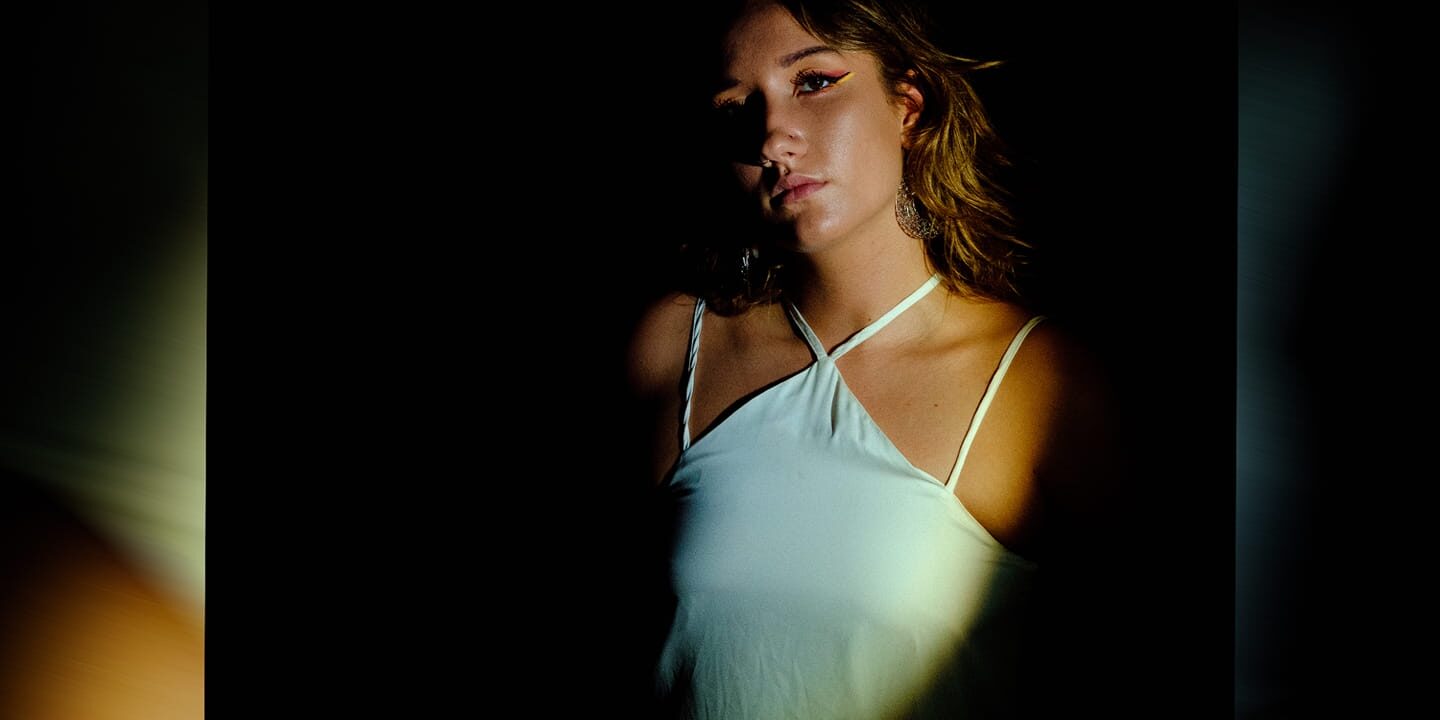 Meanjin songstress Lucy Francesca Dron returns with her first single since debut EP Leftovers hit the world last year. “Last Breath” heralds a new sonic direction for the complex songwriter who has become known for her eclectic fusion of indie rock psychedelia, echoing with jazz and neo-soul. The release marks a new chapter for Dron, whose architecture of sound enters a new expansive era whilst retaining the molten vocals and propulsive sound that has earned her a fervent following.

An introspective artist who revels rather than retreats from the pathos of life, Dron shares “‘Last Breath’ explores the possibility of life after death and the experience that comes with facing this question.” It is a deep-cutting philosophical ponder among an ebb and flow of meticulously controlled vocals and artful tempo.

Her long awaited EP released in 2021, Leftovers, boosted her reputation as a consummate performer and artist with divine finesse. Single “Liquid Numbing Pain” scored a Triple J first spin for track, #99 on the 4ZZZ Hot 100 countdown, and MTV rotation for the clip. She’s also notably achieved Triple J play for EP tracks “Take It From Me” and “What Is Next?” and receiving a Highly Commended for the Billy Thorpe Scholarship in 2022.

Premiering as a support for indie star Hope D at The Foundry in 2019, her band have been on the up and up between supporting The Delta Riggs on their national tour in 2021 and selling out iconic Brisbane establishments Black Bear Lodge and The Brightside for her headline shows. Dron has also cut her teeth as a festival artist, closing out one of the Mountain Goat Valley Crawl 2022 stages and drawing a crowd at Hidden Lanes Festival 2021.

A staple of the local scene, Lucy Francesca’s Dron entrancing live shows are brought to life by drummer Abbie Chadiarchi and her brother Tom Dron on bass.