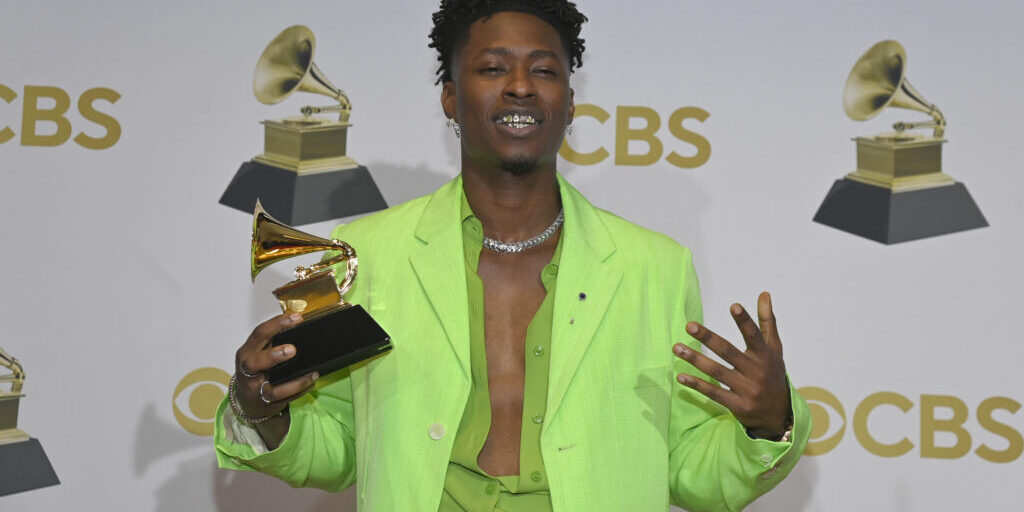 Lucky Daye can now add Grammy-winner in front of his name. The singer-songwriter won Best Progressive R&B Album for his project Table For Two at the 64th Grammy Awards on Sunday. It’s the New Orleans, Louisianna, native’s first Grammy win.

Daye won his award at the premiere ceremony that was held before the live telecast. His Yebba-assisted “How Much Can A Heart Take” was nominated for Best Traditional R&B Performance.

However, that award went to his RCA Records labelmate H.E.R. for her Oscar-winning hit “Fight For You,” which she co-wrote with D’Mile and Tiara Thomas.

Daye is currently on his Candydrip Tour supporting his sophomore album of the same title. Released on March 10, Candydrip debuted at No. 5 on Billboard’s Top R&B Albums chart. It’s Daye’s first project to debut in the top five region on this chart.

TIME Names Mary J. Blige One of the World’s Most Influential People
May 23, 2022