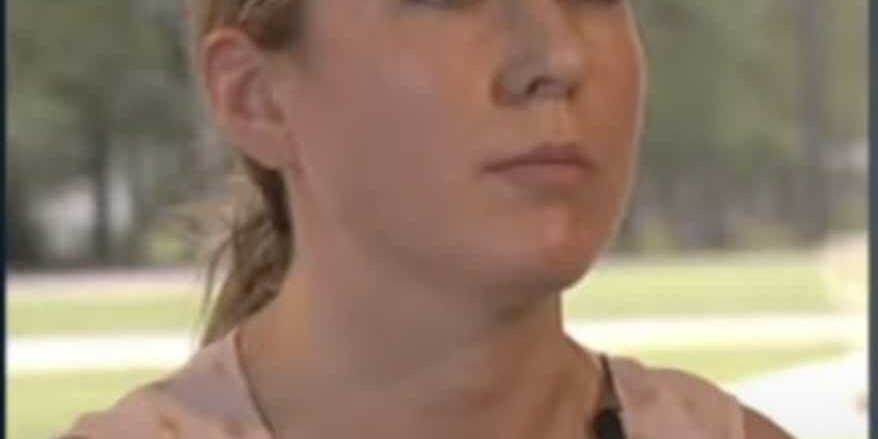 ﻿ *A Louisiana woman is speaking out after the man she claims raped her was granted full custody of her teenage daughter. Crysta Abelseth told WBRZ that she met John Barnes at a bar in Louisiana in 2005 when she was 16, and he was 30. She claims Barnes offered to take her home but […]