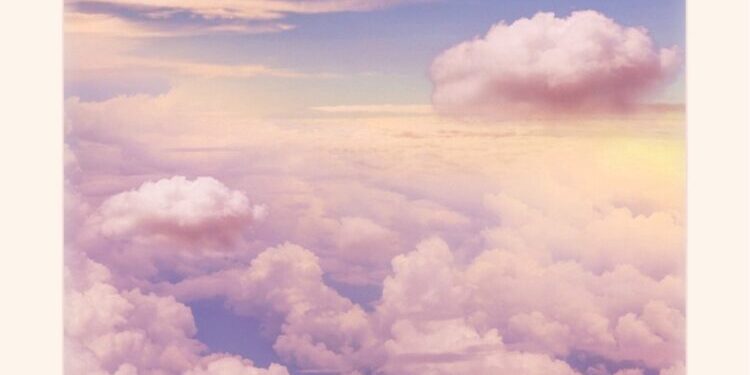 Claude Kelly and Chucky Harmony, together known as Louis York, have picked up the pace in their sophomore album campaign and released a new song titled “Strawberry Skies.”  The duo’s third single is a light-hearted change of pace from their last two songs, where both their cores are enveloped in the escapism of worldly chaos. In fact, […]