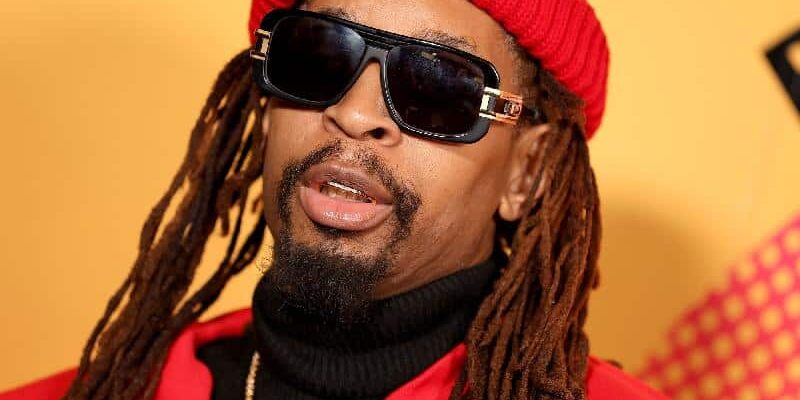 *(CNN) — Lil Jon isn’t used to reminiscing. “I’m always pushing forward and not really thinking about everything I’ve done in my career and … the span of it,” he told CNN in a recent interview. But now the producer and artist behind hits such as “Get Low,” “Turn Down For What” and “Yeah!” (which […]

The post Lil Jon Looks Back on His Career in A&E’s ‘Origins of Hip Hop’ | WATCH appeared first on EURweb.