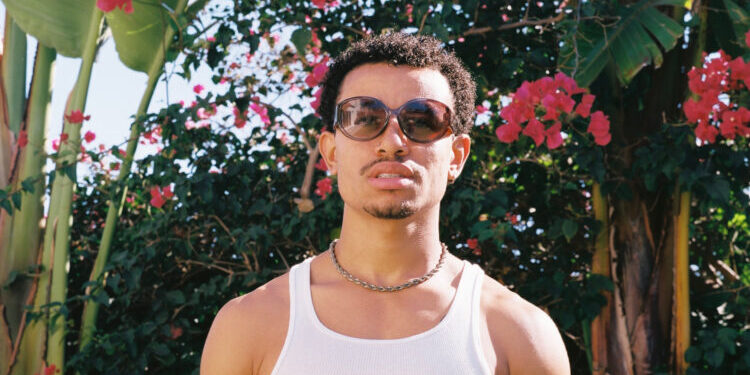 Rising singer/songwriter Leven Kali is hitting the road for his Let It Rain Tour. His first headlining tour is named after the title of his song that he shared in April. The 12-date tour begins Oct. 28 at The Roxy Theatre in West Hollywood, California. From there, Kali will take the stage in major cities […]