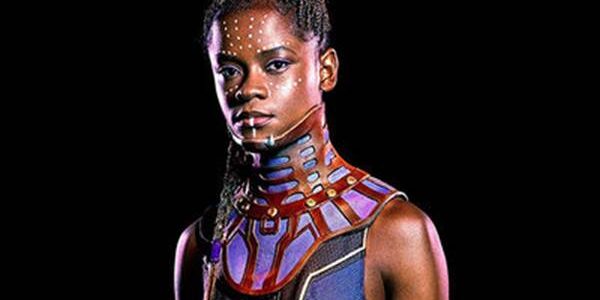 *Letitia Wright spoke to Variety on Sunday to update fans about the status of “Black Panther 2,” as well as discuss her controversial vaccine stance.  The outlet caught up with Wright at Kering’s Women In Motion dinner at the Cannes Film Festival, where she made clear that she has no regrets about the media firestorm […]