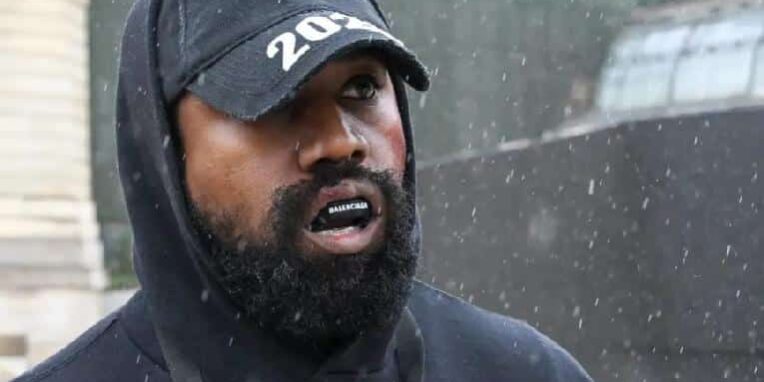 *HBO’s hit show The Shop which is executive produced by Maverick Carter and Lebron James says they shot an episode with Kanye West yesterday but they have decided not to put the episode out. Maverick Carter, the SpringHill Company CEO, issued a statement to Andscape claiming Ye used their platform to reiterate more hate speeches. “Yesterday […]