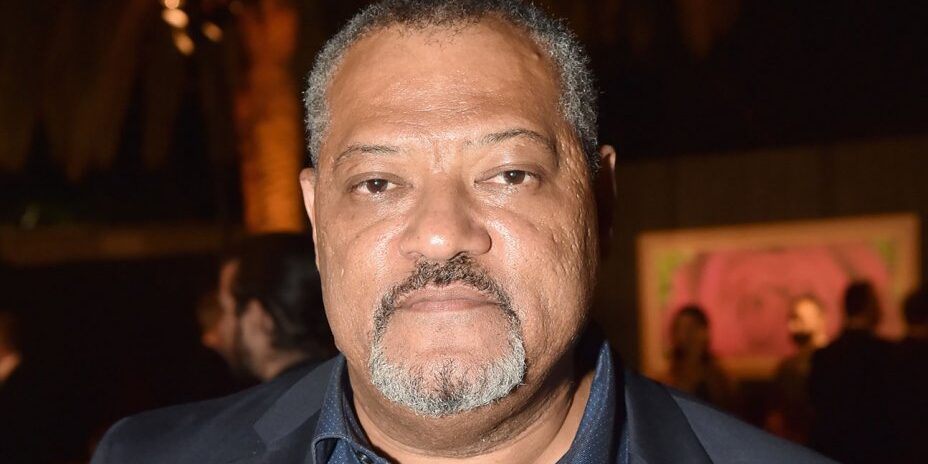 *Laurence Fishburne is famously known for playing Ike Turner in the biopic “What’s Love Got to Do with It,” but many fans may not know that the actor himself once underwent therapy after subjecting his first wife to physical abuse.  The Emmy award-winning got candid about his abusive past in a new interview with Jemele […]