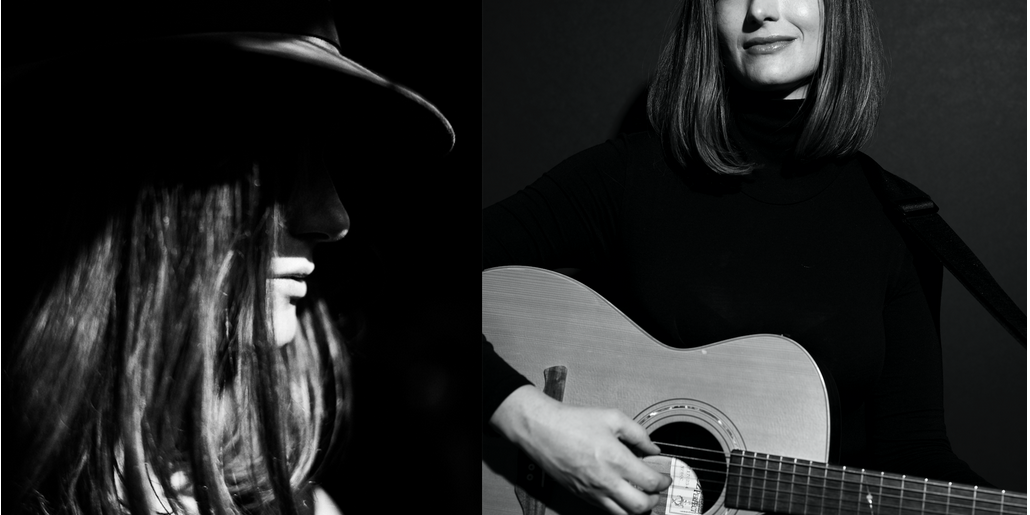 Written by Lauren Minear and Cristal Barrera and produced by The Online Recording Studio and Studio GRC, “Last Generation” is an atmospheric anthem which channels Lauren’s anxieties about the current political and environmental landscape.

She says: “I wrote this song on a day when the sky in New York State turned red from the wildfires in California. It was at the height of COVID and during a time of political and civil unrest in the US. It felt like the world was ending, and I felt physically anxious about what kind of future my kids would have. I wanted to embody that feeling in a song.”

“Last Generation” is a dark and moody track which encapsulates the political and literal atmosphere which Lauren found herself contemplating at the time of writing. This is a protest song which creates a sense of existential dread in a way which echoes Billie Joel’s “We Didn’t Start The Fire”. Lauren also drew inspiration from Taylor Swift’s “Out Of The Woods” which channels a similar sense of anxiety.

Lauren’s clear vocals are contrasted against a backdrop of atmospheric and futuristic production. In her lyrics she explores the challenges we are facing as a generation, referencing “poison in the atmosphere, both in the air and on the ground”. She artfully contemplates the future of life on earth, asking “are we the last generation?”. It leaves you contemplating the issues we’re all facing.

“Last Generation” follows on from Lauren’s release in April this year, “Soul Tied”, which conveys her feelings surrounding identity in motherhood. In her music Lauren writes about the complexities of human emotions and relationships in a way that is digestible and relatable. Her sound transpires multiple genres, including soul, indie, rock and pop. Both songs showcase Lauren’s talent for conveying her emotions and feelings through lyrics and music.

Lauren shows no sign of slowing down, with three more singles planned for release later this year followed by her LP “Invisible Woman” in October. She says this will be “an introspective, raw look at the experience and shape of motherhood during the pandemic.”

Lauren Minear was born in Manhattan and grew up in Nashville. She has a life-long love of music. She took piano and vocal lessons as a child and first started song-writing when she was in high school. She wrote her first song, “Daddy’s Little Girl” aged just 14. Now a mother of two and living on the outskirts of New York City, when Lauren’s not making music she’s listening to albums on long walks, spending time with her family, or doing yoga.

Lauren is always looking for new ideas and makes music at home in her home studio. When inspiration strikes, she jots down her thoughts on her notes app or in one of her multiple notebooks around the house. Lauren has used music throughout her life to help her understand herself and connect with others in a more meaningful way. Her music offers an insight into her unique perspective on creativity and recovery from years of doing her own healing work as well as helping others on their own recovery journeys.

About The Online Recording Studio

The Online Recording Studio was founded in 2017 in Leeds, UK. It has since become a globally renowned platform for artists and musicians to have their songs professionally produced, mixed and mastered. The Online Recording Studio works with a global team of highly experienced industry professionals and its artists have gone on to secure more than 20 million streams, placements in Netflix and Hulu shows, along with major motion pictures and topped charts around the world.

If you would like to request an interview with the artist, have any further questions or would like to feature any of their music on radio or include in playlists please get in touch.