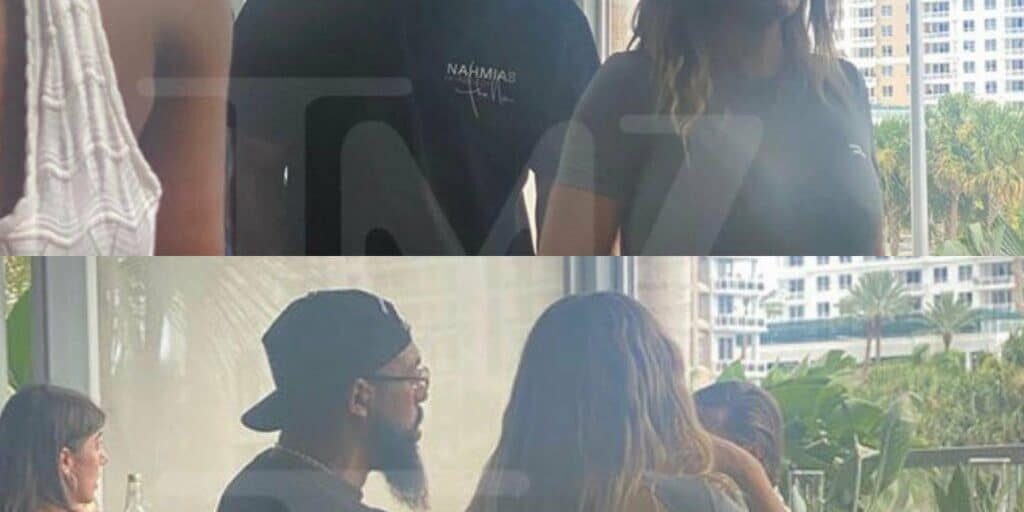 *Scottie Pippen’s ex-wife Larsa Pippen is allegedly boo’d up with Michael Jordon’s son, Marcus Jordan, who is reportedly engaged to another woman. Larsa and Marcus were spotted making out during a dinner date in New York City on Thursday, September 22, Ace Showbiz reports. On Friday, Us Weekly released photos of the pair getting cozy during […]